Do you want a heart-touching Christmas romantic love story for your lover? Then this story will fulfill your desire. This is a short love story. Which you can give as a gift to your loved one this Christmas day.

Some moments are fleeting thoughts. It stays in our minds for ages. Thousands of people flock every day at the airport. Someone is going to leave the people close to him behind. Someone is coming back to the people close to them. And in the midst of this coming and going is some momentary introduction. In the crowd of these unfamiliar faces were two familiar names, Jason and Liliana. They were very close to each other. Again very unfamiliar to each other.

Today’s weather is already bad. It’s raining hard. Suddenly there was rain with thunder. It is as if the long-frozen anger and haughtiness on the clouds of the sky fall like rain. Cancel all flights due to bad weather. So Jason and Liliana went getting stuck at the airport. They met like this sudden rain. And the beginning of today’s story centered on this sudden meeting. Maybe it would be wrong to call it a story that can be said to touch the heart at times.

After that Liliana ordered food. Jason proceeded to make the payment. Liliana then interrupted. Thus the naughty quarrel between the two of them. Finally, Liliana pays. Let’s see a place and sit down. Liliana said, “Hey, no, I don’t need it.” Amir laughed and said, “Are you afraid your husband is sitting in Dubai watching us?” Liliana said why can it be? Let’s sit down.

Well, you’re going to Dubai, You don’t live together? Actually, I live in Kolkata with my parents. After you left, my father had a heart bypass. So you know my father has a business, I have to take care of it. Do you take care of that? Jason asked her. Liliana said why are you talking about that? Because I’m a girl? Jason said hey no it’s not.

Liliana, You know? You have changed a lot from before. Why did you cut your hair? What a different look you have. I can’t find you like before. Liliana said Because not everyone lives the same whole life. At one time, If not for ten cups of cappuccino all day, would not have spent whose time. She eats black coffee today. But I knew who Liliana was, He kept spoke with eye to eye. And you can’t look at me right now properly.

Leaving, A lot has happened to me. Tell me what you are doing now? Jason said I could not leave the film. Now I work as an assistant to a famous director. After moving from Kolkata, I was in Delhi for two years and then now in Mumbai. Liliana asked are you happy now? Jason Yes I am really happy. Making films and touring around the world. What else do I want? Hmm, Liliana lowered her face and said gently with her eyes. Hmm, what else do want?

Jason said, “Listen, you and I are alone outside an airport in Mumbai. It is raining heavily.” The flight is late and there is nothing to do all day. Let’s get a little out of nowhere. Liliana did not agree with Jason. Jason didn’t hear anything. He came out of the airport with Liliana.

“Two people who once shared their lives. Today they are just friends after the break-up. But now it is easy to have this just friend. In the moments of memory left behind. Can life be kept normal? Let’s see what happens in the case of Jason and Liliana.”

After a while, the rain came down again. Liliana ran away from the road to a shady place. Jason did not run away, he stood up and called out, “Why are you trying to hide from the rain?” One day this rain was your favorite. How wet we both are in the rain. Come on, Let’s get wet today. You know Liliana remembers you very much when it rains.

Liliana, do you remember that you said after marriage you are wearing a blue sari and I will wear a white shirt and get wet in the rain. Look at the opposite today, You’re married, but I’m not married. You are wearing a sharee, but the color is different. But those moments of our thoughts, look at how they are merging today. After that, they came very nearby to each other. Nothing was understood.

Jason said to Liliana now let go release my hand. Your flight has been allowed. If we never see each other like this again. Jason said these 12 hours will be with us for the rest of our lives.

The grief, pride, and suffering that had accumulated for eight years have all been washed away by the rain today. Today they are just Jason and Liliana. They were at some point may be very close to each other. But today their needs, relationship destinations, everything is different. The two lives that stopped eight years ago may literally be able to move forward in their own lives this time. 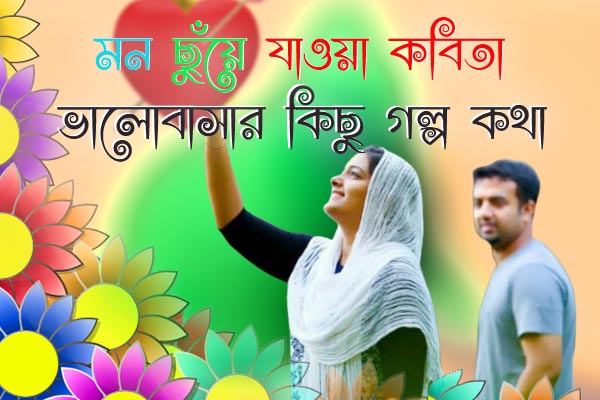 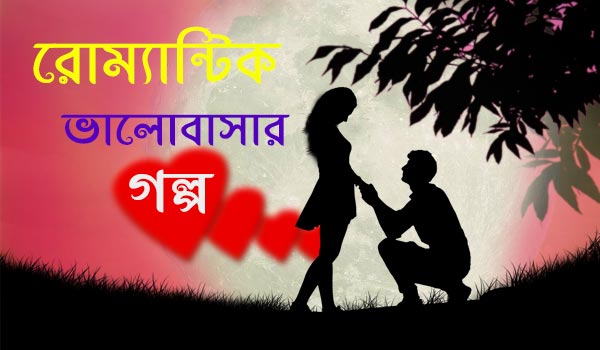